The iPad Apps That Truly Shook My World Vol. 2

Oh man, I have to pick a less pompous title for my next series. Anyway, here we go. :)

Previously I took a look primarily at utility applications. I have a couple of those in store for this part as well. I'll focus mainly on entertainment, though.

I probably need to move into a more focused format at some point. The main gist about these posts is just to highlight some applications I have found particularly interesting in one way or another. 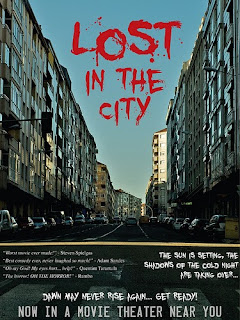 IMDb's iPad application is definitely superior to the web version. I guess the main thing for me is easy access to trailers.

If you are a movie fan even to the least extent, check it out. It's certainly one of those "must have" apps. 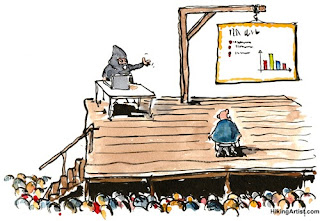 There are times when you may feel a bit limited by the UI but it performs well enough for common tasks. Just don't try to do anything too fancy with it. :)

I think Keynote is easily one of the most polished iPad apps I have used so far. I might prefer to use beamer for bullet driven presentations. Keynote is perfect for more graphical approach, though. 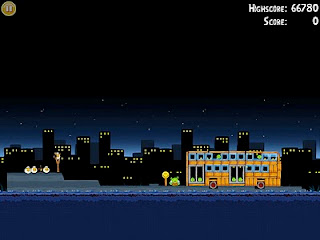 Angry Birds is probably one of the most popular games available for iOS. In principle it's very simple. All you need to do is to pop those pesky green pigs by slinging your birds at them. This weird premise is surprisingly effective.

Even though the game itself is quite simple it contains a surprising amount of depth and surprises. There are some interesting references to Finland and Sweden around the game. Perhaps the real message is that the birds are finns and the pigs are swedes as some levels seem to imply? :) 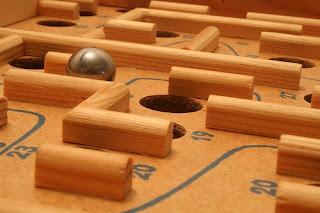 Labyrinth 2 HD Lite is one of those games that is perfect for demoing your iPad to other people. Just fire up the app and watch their jaws drop. It's pretty much comparable to a real, wooden labyrinth except for the fact that your are dealing with a purely 2-dimensional surface.

There's also a full version ($7.99) available with some extra goodies. I haven't checked it out though as I'm perfectly happy with the lite version. 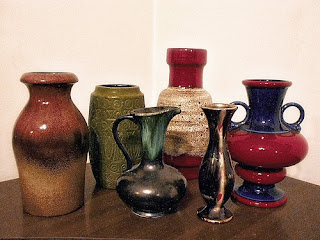 Pottery probably doesn't sound that great a subject for a game. It wouldn't be that on any other platform. Touch makes the big difference in this case.

I guess this is one of those lifestyle games that are supposed to relax. It manages to do that quite well. There's even a story included for those interested.

The full version ($4.99) provides some extra stuff as usual.

This time I took a look at variety of utility and entertainment apps. I still have some apps store for at least one instalment or so.

If you have come upon some cool app you would like me to check out, let me know. :)

The images/photos used may be found from the following locations: